Schedule a Tour With Us

We understand that the energy of a place can directly impact an individual’s feelings of comfort. 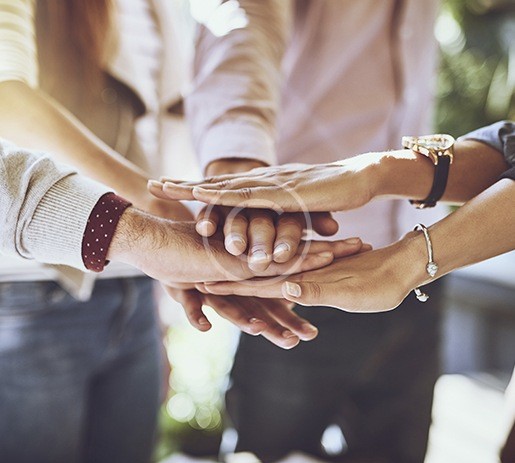 What is the relationship between tobacco use and the COVID 19 pandemic?

Since tobacco use can cause serious health problems and consequences, exposure to COVID-19 can significantly increase your risk.

Tobacco use can increase the risk of serious illness caused by COVID-19. Researches show that compared to others, smokers, when exposed to COVID-19, require greater health care during treatment they may even need help with ventilators.

Many people know that smoking increases the risk of heart disease, stroke, and lung disease. Whereas many do not realize that smoking can have serious reproductive consequences for both men and women.

Does Smoking Affect Eggs or Sperm?

Chemicals in cigarette smoke (such as nicotine, cyanide, and carbon monoxide) accelerate the loss rate of eggs. Unfortunately, once eggs die off, they cannot regenerate or be replaced. This means that menopause occurs 1 to 4 years earlier in women who smoke (compared with non-smokers).

How can smoking impact my ability to conceive?

Women who smoke do not conceive as efficiently as nonsmokers. Infertility rates in both male and female smokers are about twice the rate of infertility found in nonsmokers. The risk for fertility problems increases with the number of cigarettes smoked daily.

Even fertility treatments such as IVF may not be able to fully overcome smoking’s effects on fertility. Female smokers need more ovary-stimulating medications during IVF and still have fewer eggs at retrieval time and have 30% lower pregnancy rates compared with IVF patients who do not smoke.

Because smoking damages the genetic material in eggs and sperm, miscarriage and offspring birth-defect rates are higher among patients who smoke. Smokeless tobacco also leads to increased miscarriage rates. Women who smoke are more likely to conceive a chromosomally unhealthy pregnancy (such as a pregnancy affected by Down syndrome) than non smoking mothers. Ectopic pregnancies and preterm labor also occur more often among female smokers.

Can smoking affect my children?

Men whose mothers smoked half a pack of cigarettes (or more) a day had lower sperm counts. Smoking during pregnancy also can lead to growth restriction of the baby before birth. Children born with lower-than expected birth weights are at higher risk for medical problems later in life (such as diabetes, obesity, and cardiovascular disease). Children whose parents smoke are at increased risk for sudden infant death syndrome (SIDS) and for developing asthma.